Professor Folasade Ogunsola has been elected as the new Acting Vice-Chancellor of the University of Lagos, in a meeting held today by the senate.

Ogunsola emerged as the winner after polling a total of 135 votes against her closest rival, Professor Ben Oghojafor who had 31 votes. 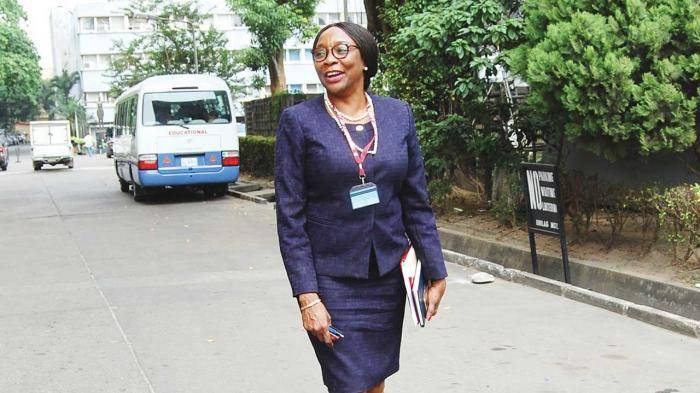 Until her election, she was the Deputy Vice-Chancellor of Development Services and the Provost of the College of Medicine, University of Lagos. Professor Ogunsola is expected to act in the new role until the outcome of the Special Visitation Panel set up by President Muhammadu Buhari.